But we all adapted. People started coming together and helping each other out and slowly, things started to pick up again. Researchers around the world worked hard to find new vaccines that will make normal life – or something close to it – possible again. The results from this hard work are starting to be seen and the future looks a little brighter than it did back in the spring of 2020.

Although labs were locked down across the world, not all has been lost. Cancer research has continued even if it happened at a slower pace. Behind closed doors, in socially distanced labs, researchers continued to start new cures for cancer. 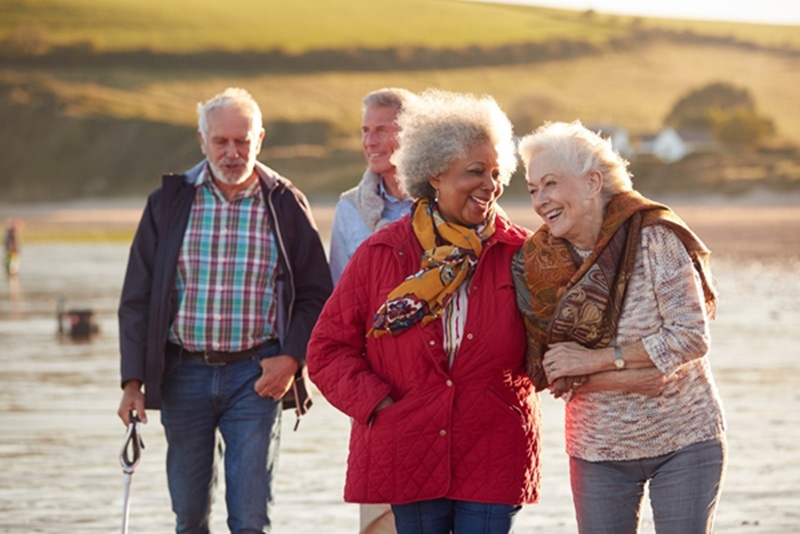 We hope these new treatment prospects inspire you to look forward to what will hopefully be a better year in 2021.